A Yogi Bera kind of week 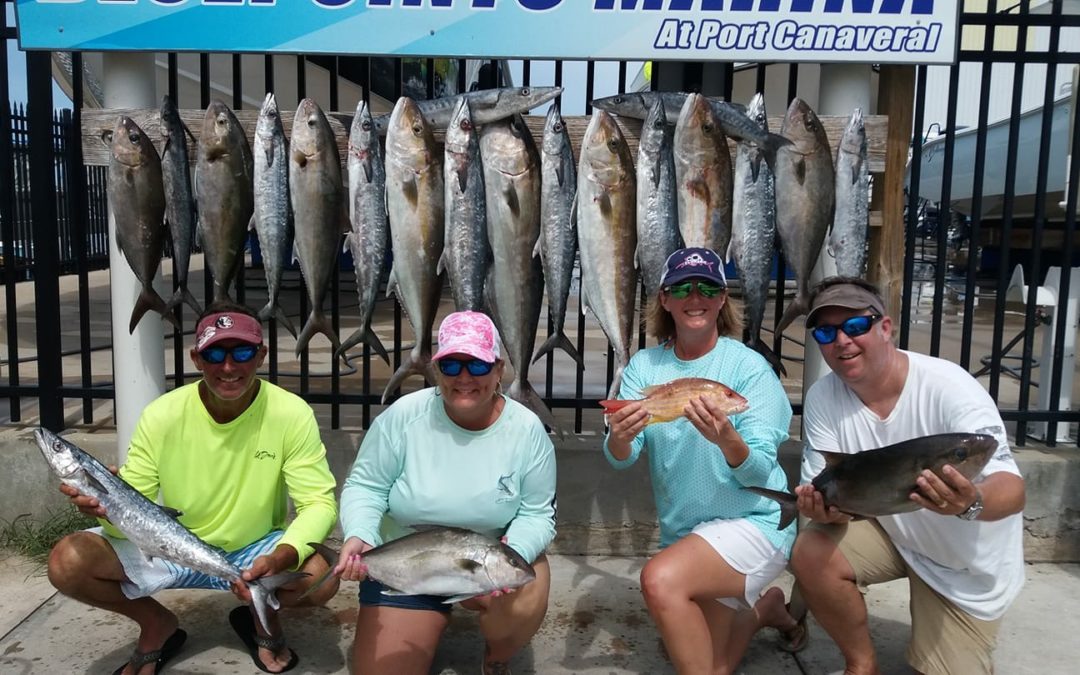 Deja Vu once again. More winds and not much offshore to fish with in this weather. But, guess what species came in close to shore to play? Yes, kingfish and a nice mix of jack crevales. Big ones as well. Gotta love a 30 minute fight. Big deal you can’t really eat it. Well i guess you can but i didn’t really like them, For me to say that, its BAD. Follow the bait. It’s been in 40/50 foot off the beach and eastern shoals. Kings and jacks have been on them good. There’s also a steady mix of spanish mackerel. Some healthy ones. Few cobia too. Good news is you will save on gas. but again it has not been calm. The shark bite has been a hit one day and miss the next day. like a fire fight to zero. Pretty crazy how they turn on and off. Weather looks like crap again this week starting on wed. Good luck